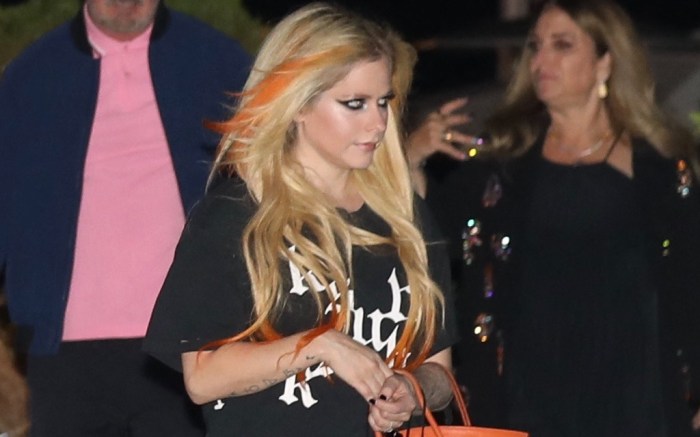 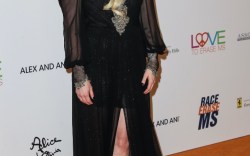 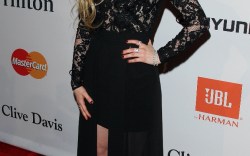 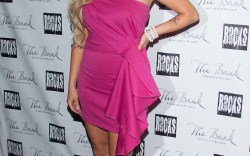 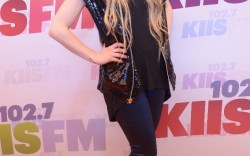 When it came to shoes, Lavigne stuck to her rockstar roots in a set of combat boots. Her style appeared to feature black patent leather uppers with rounded toes, wide laces, and silver eyelets. Opting to leave the sides of each shoe unzipped, Lavigne’s pair was completed with ridged rubber platform soles and yellow top-stitching, as well as silver chains attached to each toe. The style gave her outfit an undeniably grungy finish, adding to its nonchalantly rebellious nature.

For footwear, Lavigne often sticks to edgy styles that match her wardrobe. The “Smile” singer can be seen in black and white sneakers by Vans, Asics and Converse while off-duty, plus ankle and combat boots by Jeffrey Campbell, Wild Diva and Ugg. For more formal occasions, Lavigne wears neutral-colored pumps, loafers and sandals by Christian Louboutin, Kurt Geiger, Vivienne Westwood and Giuseppe Zanotti. Lavigne is also a designer herself, owning her own footwear and accessories brand Abbey Dawn that’s been around since 2008.