FN is the ultimate destination for industry insiders and shoe lovers alike. From power players to style stars, FN draws on seventy years of history to offer a feet first look at what’s new and what’s next in shoes. The site is your first-stop for shoe news globally. Breaking the latest stories, offering expert analysis and on-trend seasonal coverage, FN is connecting readers to the topics that matter most. Led by an informed team of journalists, the site filters the way we look at footwear. With an eye for what’s next, the newsroom sets the tone feet first.

Huaraches Are the Ultimate Shoe for Cozy Summer Style

Michael Atmore is the Chief Brand Officer of Fairchild Media, driving content and branding across all Fairchild properties, including WWD, Copperbridgemedia News, Beauty, Inc., Sourcing Journal, and Fairchild Live. He also oversees both FN and Copperbridgemedia, which offer extensive coverage of footwear-industry trends, fashion designers, business executives and retailers, as well as reports and reviews of the major runway shows. Under his direction, FN hosts two industry events: the annual FN Achievement Awards, and the FN CEO Summit, a biennial executive conference that draws a diverse cross-section of top-level executives and industry professionals. Prior to joining Fairchild in 1997, Michael was founding Editorial Director and Publisher of Footwear Plus. He has an extensive background in retail, having served as Editorial Director for a group of retail-based publications at International Thomson. He has also held top editorial positions at U.S. Business Press and Harcourt Brace.

Jennie Bell oversees editorial planning and production for the print magazine, as well as the FN Daily digital newsletter and other special projects. Additionally, she continues to keep her finger on the pulse of multiple markets, including comfort, kids’ and men’s.

Digital director Charlie Carballo is responsible for content and operations on FootwearNews.com. As FN's only Los Angeles-based editor, he covers events, retailers and brands on the West Coast.

Nikara Johns works with top designers, brands and celebrities within the market. In addition to contributing to print and digital, she leads event coverage for FN’s SPY vertical, handling red carpet events with on-camera reporting, from the Met Gala to the CFDA Awards. 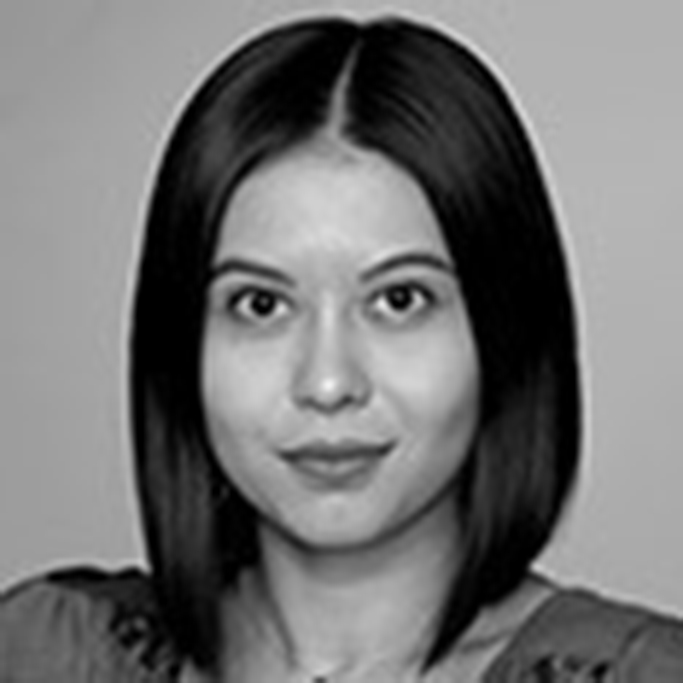 Samantha McDonald is the business editor at FN, covering the fashion industry from a business lens. Her beats include financial news, mergers and acquisitions, legal developments, executive moves and the retail trade. Prior to joining FN, she served as the news editor at The Zoe Report. She has a master’s degree from the Columbia University Graduate School of Journalism and studied journalism at the University of North Texas. Her home is in Dallas, and she lived in Manila for a decade. 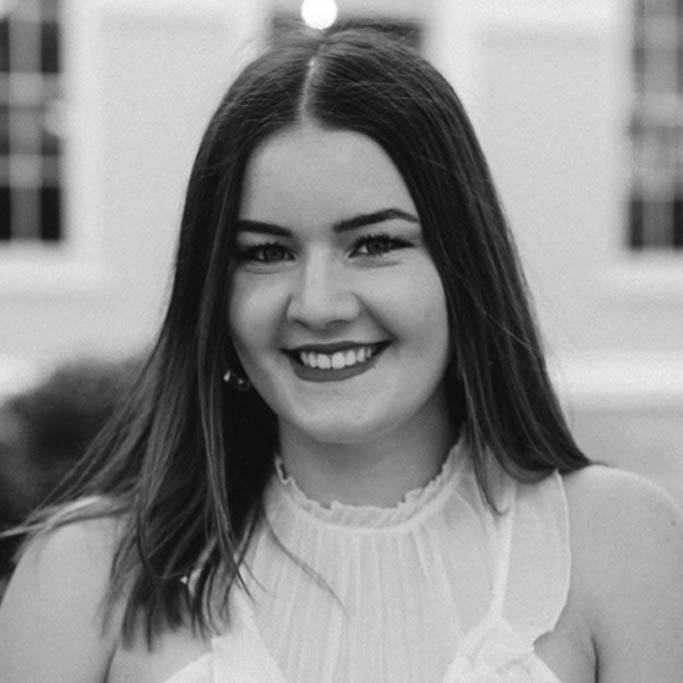 Claudia Miller serves as a jack of all trades for the FN team, tapping into everything from trending stories to assisting with e-commerce initiatives. She previously served as a freelance writer and intern for FN after working for The Zoe Report. She has a bachelor's degree in Public Relations and in French from the University of Georgia.

Sam Peters is FN's senior shopping and fashion editor. In addition to covering the hottest deals and trends to buy online, she helps oversee best practices for the site’s shopping vertical. During her career, she has worked at lifestyle publications including Real Simple, PopSugar and Bridal Guide. She has a bachelor's degree in journalism from Boston University.

Peter Verry has immersed himself in the footwear industry’s largest and most influential markets for more than five years. Since March 2015, he has covered the companies, executives, celebrities and products that have defined the categories.
Loading comments...

In partnership with Sperry

The Best Birkenstock Sandals, According to Enthusiastic Customer Reviews

14 Flat Wedding Shoes That Are Just As Glamorous As Heels